iCinematicArtist: Indie Filmmaker Kimberly D. Conner Shows Off Savvy Talents In Before 'I Do&#39

Conner has supreme knowledge of screenwriting, directing, editing, producing, marketing, and distribution. She is proving that an artist in cinema does not have to be rooted in New York, Chicago, or Hollywood to make a quality flick.

It’s never a bad thing to have Tinsel Town’s backing, but Conner has put herself in a position to make an impact in the industry, from all places, Springfield, Ill., where she has made two films, including a short motion picture, in the state capital and a third one on the way.

At the moment, Conner, roaming around the world showing her film, “Before ‘I Do,’” at festivals and private screenings. Produced through Conner’s Predestined Arts & Entertainment company, the celluloid was shot on location in the capital of Illinois.

Before ‘I Do’ is a high-quality film and Springfield, alongside its metropolitan population of 212,ooo-plus residents was a perfect backdrop for a fictional flick about a local firefighter on a journey to define his passion after he discovers his love.

Shooting a film in the home city of Abraham Lincoln, the 16th President of the United States, was not only beneficial for the story, but also cost effective for production. Just the thought of filming in Springfield aroused people’s interests.

“I found my niche in a sense because no one else is doing it here in Springfield,” Conner said. “I am the first black person, period, to shoot three films in Springfield. I used it to my advantage. You’d be surprised to know of the amount of people who want to get involved when they see how serious you are about you work. I am in my comfort zone.”

The locals were also attracted to Conner’s firm intentions to produce a film about two African American firefighters, another rarity that hardly appears on the silver screen. Conner’s focus was to make the film “realistic,” she described.

“The film deals with relationships, friendship, and it deals with our relationship with God. All of that,” Conner said. “It’s a story about passion and people pursuing what that is in their lives. The reason why I wanted to do this film is because I think that there are a lot of people just working 9 to 5 and that’s not really where their heart is.”

When asked what did she mean by the latter part of the statement, Conner provided the complete clarification verbally (pure) and visually (simple) as if she was looking through a lens of a video camera.

“The purpose of this film is to get people to think about, ‘What is that thing for you that you can do and is so passion about? What is that change? What is thing inside you that fuels that passion and how can you make that passion support your lifestyle,’” she said. “Basically, the film points people to look into themselves. You see...film is a vehicle that we can carry those messages out there to the masses.”

Before ‘I Do’ stars Andrea Kelly, Jensen Atwood, and Omar Gooding. All three thespian playmakers brought their impressive work and style of acting to give the film the natural setting Connor wanted to achieve.

It’s safe to say that Gooding, the young brother of Oscar-winning actor Cuba Gooding, Jr., and son of deceased R&B’s Main Ingredient lead singer Cuba Gooding, was the prized catch to fill out the cast.

Conner worked extremely hard to get his services. With persistence, she did what any filmmaker would do to get a quality actor by jumping through a series of hoops to get Gooding on the film’s roster of stars.

“Omar Gooding was on my wishlist. I fell in love with his work in ‘Baby Boy’ with filmmaker John Singleton,” Conner said. “So when I was writing the script I had him in mind. I thought he would be the best person for the job. We had to get his team on board. I talked to his agent, manager, lawyer and all of those people in place to get him on board. Omar read the script and he loved it.”

During filming, Gooding told FOX’s Good Day Illinois why he accepted the role as Shelby Winters in Before ‘I Do.’ It was something that all neophyte filmmakers want to hear when working with established actors.

“Any chance that I have to work with new, up-and-coming African American writers and directors I jump at that,” Gooding told Good Day Illinois.

Gooding’s role provides a buffer that Atwood’s character, Caleb Abrams, needs in his life despite the many challenges and letdowns Caleb face. Atwood’s leading character also has an artistic side, too.

“He’s a good son, but at the same time he’s flawed,” Atwood shared with Good Day Illinois about his character.

In addition, the cast of Before ‘I Do’ also includes Thea Camara, Danielle Ward, Harold Dennis, Kathleen Purcell-Turner, Michelle D. Ivy, Lamar Barnes, and Joel P.E. King. The characters and script had been in the making for years, Conner said.

“I actually wrote the script back in 1998 and it was a finalist in a creative writing magazine,” Conner said. “It was in the Top 100 of about 1,500 entries. So at that point I’m thinking I may be onto something here. From that point, we did several drafts of the script. I am in my comfort zone here. We were able to do it with the cooperation of several fire departments.”

Recently, Conner got a bigger boost from the men and women who extinguish fires. A special screening of Before ‘I Do’ was presented at the International Association of Black Professional Firefighters Convention in Las Vegas in front of 400 members of the organization.

Conner worked closely with the Springfield Fire Department to get a vivid understanding of an occupation that requires preventing fires, rescue efforts, act as emergency medical technicians, and examine the causes of fires.

The study of firefighters first started in Conner’s hometown, Champaign, Illinois, a small city that borders Urbana, Illinois and are both home to the University of Illinois and its 40,000-plus students. After a few visit to a fire station on John Street, she wrote the first draft of Before ‘I Do’ in Champaign.

Between Champaign and Springfield, Conner learned how firefighters are trained and respond to urgent situations. It’s a dangerous profession with great pay. Firefighters are usually the first responders to a scene, as it is manifested in Before ‘I Do.’

“I wanted to make sure the story spoke to the life a firefighter,” Conner said. “When it came down to shooting the film, which we actually did in 2014, we had the full support of the Springfield fire department. We could not have done it without their support and cooperation. They wanted to be involved and make sure we were portraying them in a positive light.”

While Conner works on providing tasteful entertainment for viewers on a relatively low budget, her focus is clear to make a quality movie with style, substance, and provocation.

Before ‘I Do’ sends out meaningful “messages,” Conner said. At the moment, the only type of stories she is interested in making are the yarns that put African Americans in a favorable setting.

She’s that kind of filmmaker that does it well to please an ever-growing audience.

“People walk away from films with messages and it’s up to the writer, the director, or whatever to control that message that goes out there,” Conner said. “I’ve seen a lot of films that don’t put us in a positive light. I think we have a responsibility as artists and creators over the contents that we put out there. That’s important to me. It’s a huge responsibility. There are a lot of different examples, but you’re not going to see me doing films about a baby’s daddy. That does nothing for our community.”

The second part of this series will focus on independent filmmaker Kimberly Conner as a two-time breast cancer survivor, take on women in the industry, decision to make cinematic features, a brief examination on how to bring a film to the screen, and her next film projects.

T. Ray Harvey is a Public Information Officer and Photographic Artist for Publicity Agents. Harvey is also the author of The HOMICIDAL HANDYMAN OF OAK PARK: MORRIS SOLOMON JR.

All Photos courtesy of Kimberly Conner and Predestined Arts & Entertainment 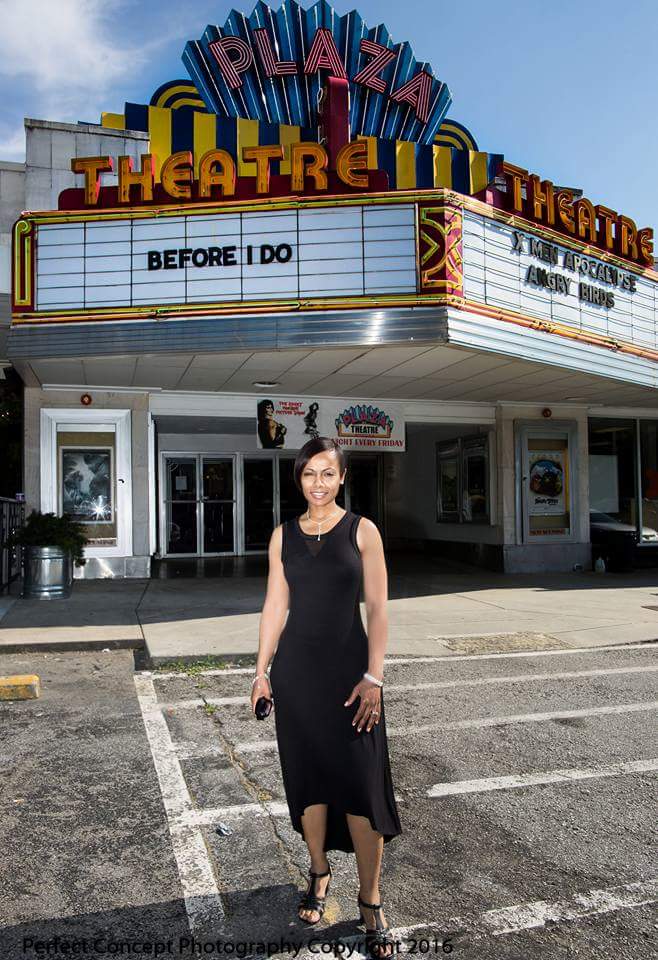 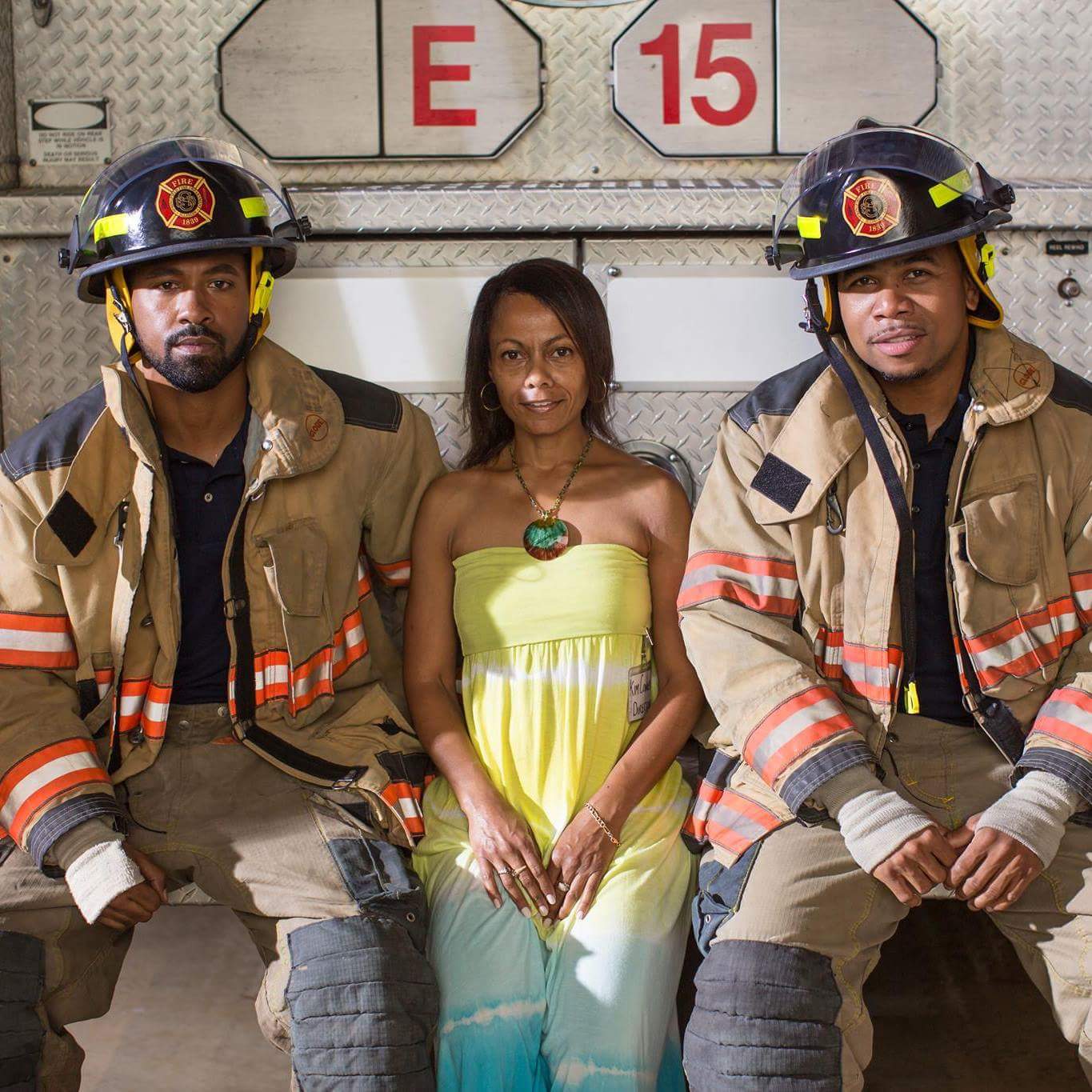 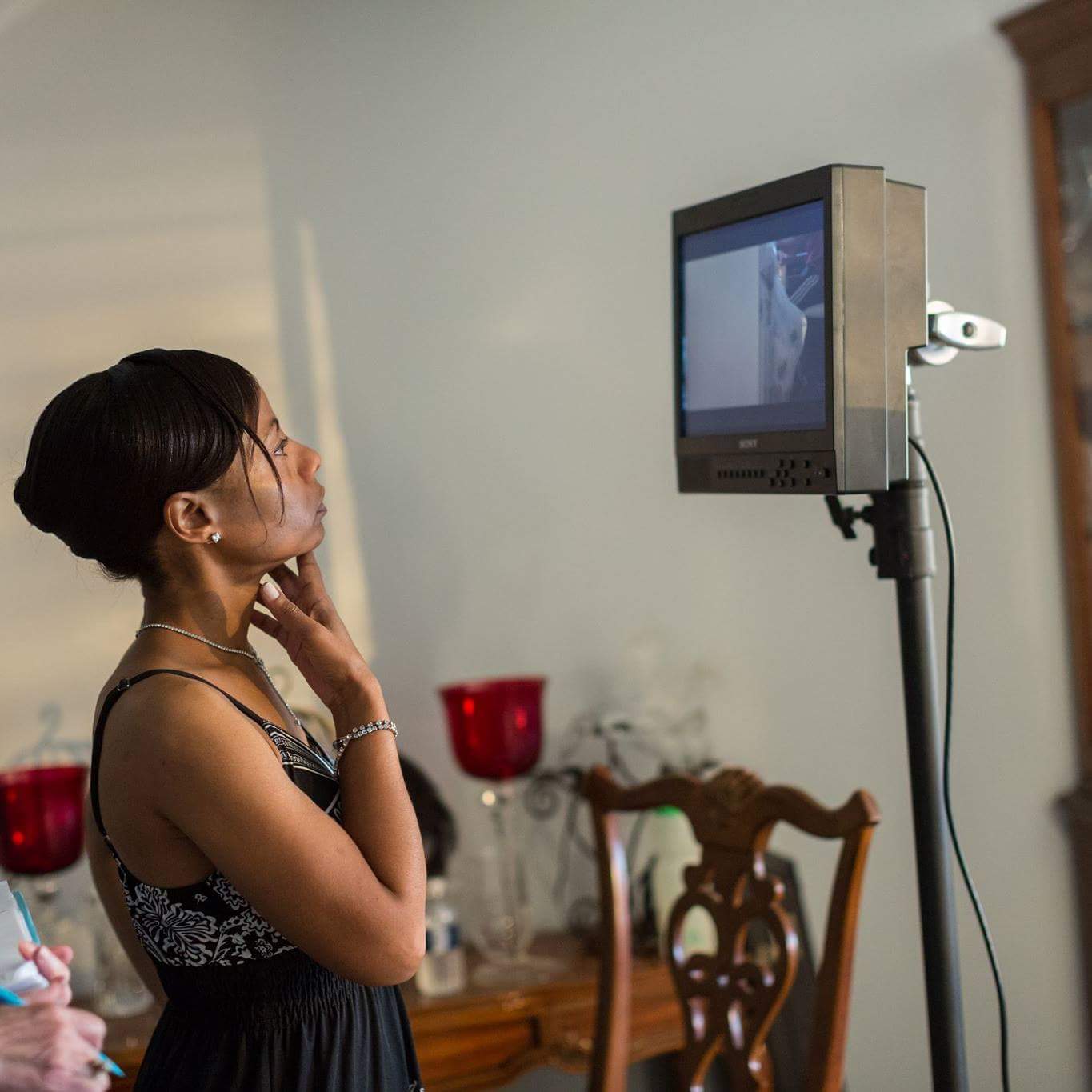 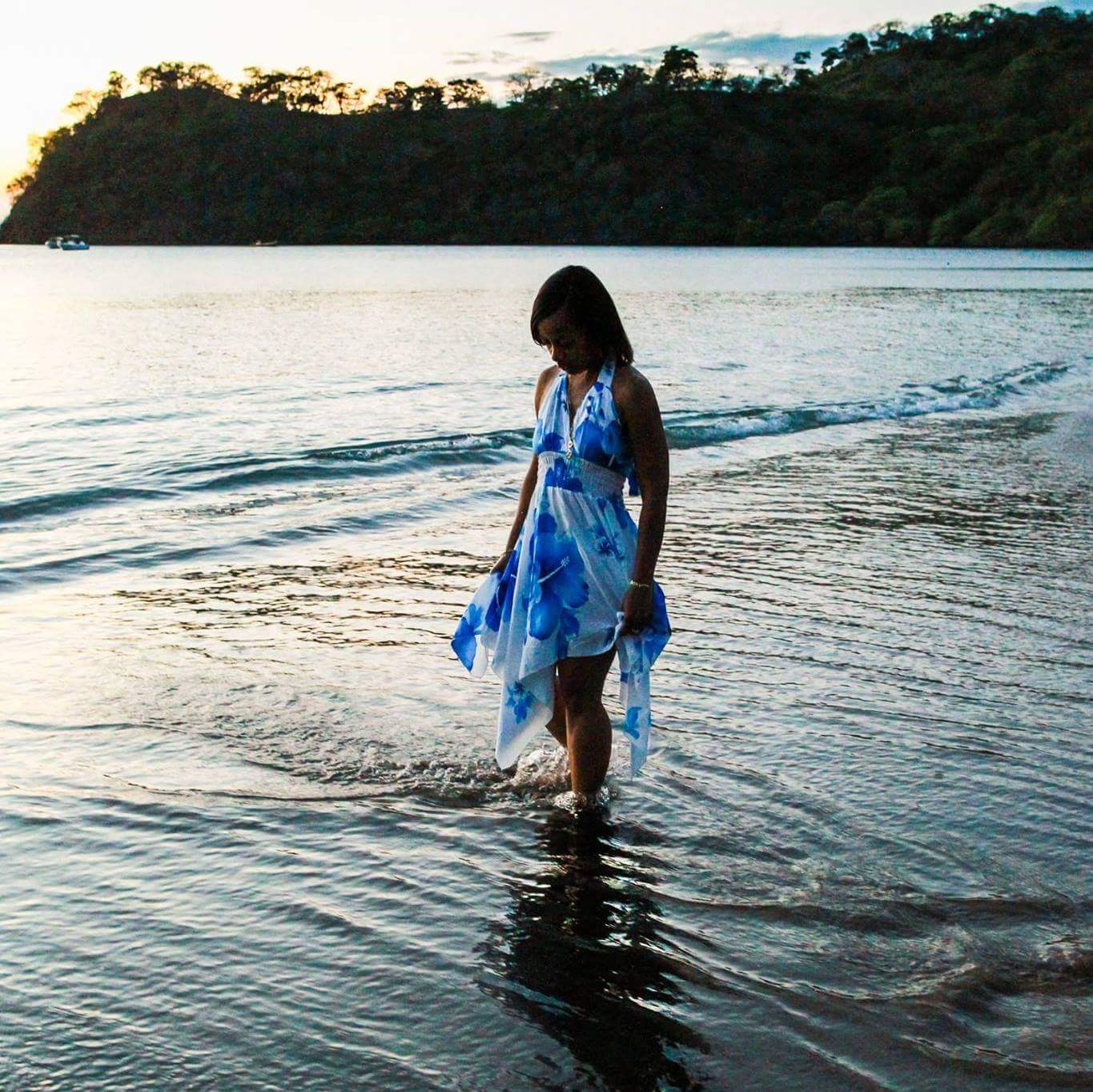