​THE UNITED STATES OF AMERICA, Sacramento, Calif — Almost seven years ago, stories about Anthony Tolliver’s fitness apparel, a company he started with Lanny Smith, began to surface, but not because it was another clothing line created by an NBA player.

Active Faith, formed by Tolliver and Smith when they were teammates of the NBA’s Idaho Stampede of the D-League, rose to prominence because the of the sportswear’s humble message, “be active in your faith.”

The mission of Active Faith is to use the “platform that sports and active lifestyles give us to spread the Gospel and display our love for our Lord and savior Jesus Christ,” in reference to the company’s website.

Active Faith is a Christian-based apparel company. Many professional sports athletes, from the NBA, NFL, and Major League Baseball, started wearing Active Faith’s wristbands that bears the inscription, “In Jesus Name I Play.”

More importantly, Active Faith is clearly a household brand that has set the standard for alternative sports clothing. Tolliver and Smith got other NBA players to support the business from the outset. Now, Active Faith garment and accessories are adorned by men, women, and youth.

“Over the years, to be honest, we have a lot of guys representing, wearing the bands, and clothing we don’t know how they found out about it,” said Tolliver, who is in his first year as a member of the Sacramento Kings. “Over the course of a few years, a lot of people have learned more about it. We started the brand so that guys like myself and other guys who are Christian, who want to represent for Christ, want to put that out there in a simple way.”

While raising up his long-sleeve Sacramento Kings shirt, Tolliver pointed to a blue, shirt-sleeve shirt underneath it that had the words, “I can do all things through Christ,” a Philippians 4:13 scripture taken from the Bible. Tolliver is not ashame of spreading the gospel.

It’s just a way of “sharing his faith,” which gives him strength, he said.

“All these guys in this locker room already know from the first couple days they met me, didn’t really have to say much to me, but they saw this, ‘I can do all things through Christ,’ Tolliver said. “Or, they see the wristband on my wrist that say, ‘In Jesus name I play.’ Without me saying a word they know exactly what I represent. (Lanny Smith) and I wanted to do that for anyone and everybody.”

Curry is an Active Faith investor was well as NBA player Carl Landry and other professional athletes, Tolliver said. Jeremy Lin, point guard for the Brooklyn Nets, wears Active Faith bracelets around each of his wrists.

“It’s a good reminder for why I am playing basketball and who I am playing for,” Lin told Publicity Agents. “I just usually wear the bracelets when I play. Most of the other times I’m wearing Adidas stuff.”

Active Faith donates thousands of dollars worth of apparel to missions trips, orphanages, homeless shelters and more as a way to “help those in need as Christ has instructed,” its company website says.

“As a Christian company, giving back is a big part of who we are and what we do,” Lanny Smith said.

Many of the players in the NBA know each other through playing in AAU, high school, or college programs through the years. Langston Galloway, who was traded to the Kings from New Orleans recently didn’t meet Tolliver through competition or any other means.

“A.T. (Tolliver) has a brand called Active Faith and I’m a big, big believer,” Galloway said. “A.T., G.T. (Garrett Temple), and I have met after games and hangout during the offseason. We’re definitely all real cool.”

“I have no stock in Active Faith, but I’m definitely a promoter because I’m a big believer and Christian,” Temple said. “The thing A.T. and our guy Lanny down in Houston have down with the brand is very powerful for our faith.”

For Information about Active Faith and Hoops and Christ, click on icons below.

Sacramento Kings player Garrett Temple is a supporter of Active Faith and Hoops and Christ. For this promo for the KIngs, Temple is wearing a shirt from Active Faith. March 5, 2017. Publicity Agents photo art by T. Ray Harvey. 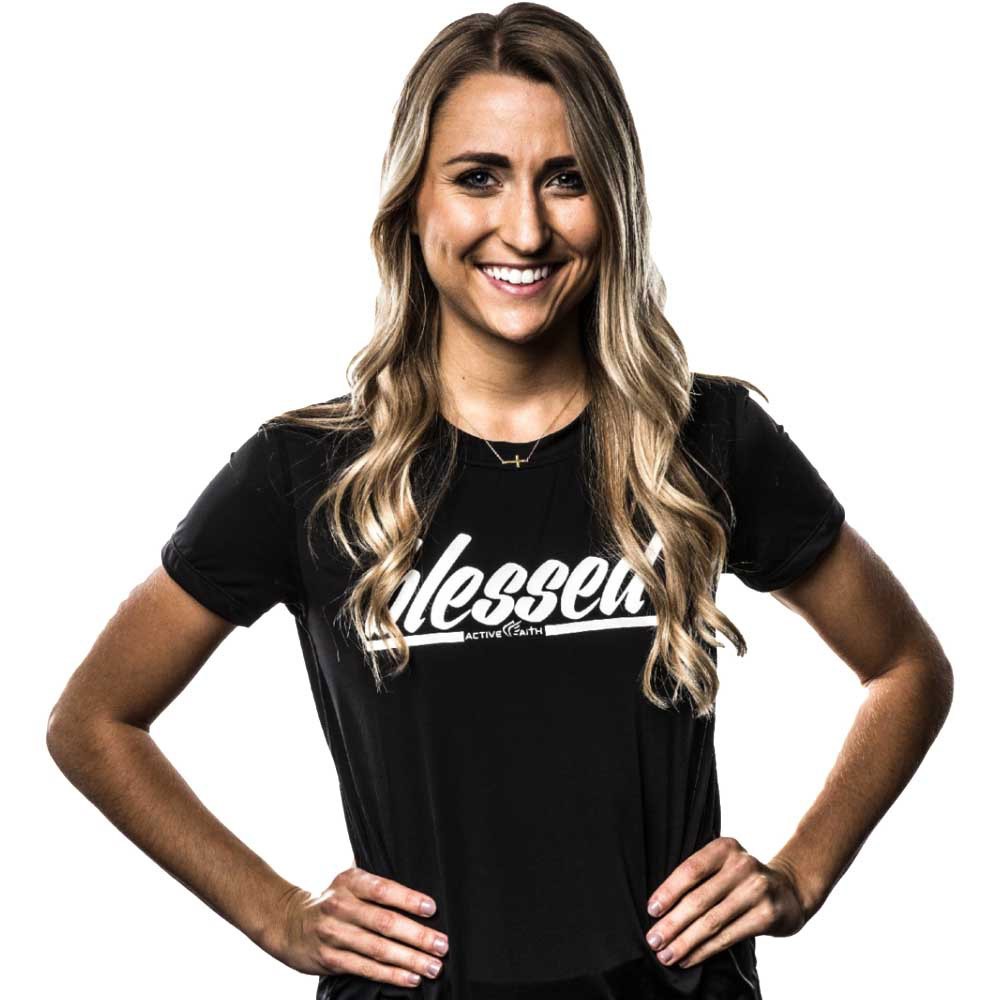 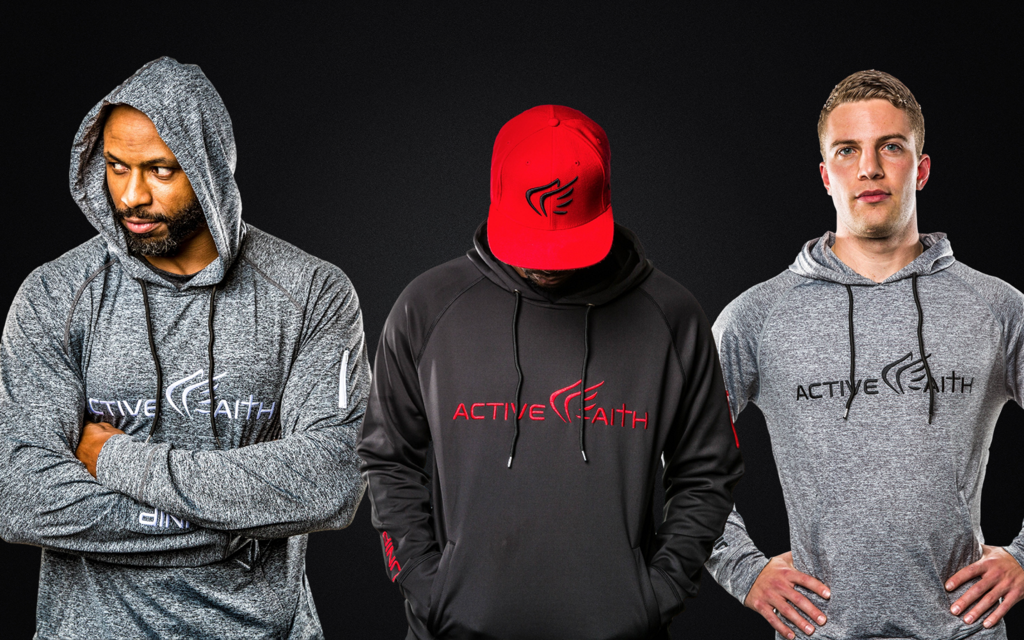