THE UNITED STATES OF AMERICA, Sacramento, Calif. – The DeMarcus Cousins Administration is officially over in Sacramento and the Vlade Divac Armada set sailed on a new course into uncharted waters. It’s going to be a choppy expedition, yet the journey had a promising beginning against the Denver Nuggets.

The Kings beat the Nuggets 116-100, a team they are battling the eighth spot for in the playoffs, but that was not the story. The Kings’ youth movement had no problem laying the foundation in the post-DeMarcus Cousins era.

The young Kings, mixed in with the veterans, displayed a newfound freedom. Willie Cauley-Stein lead the charge with 29 points, 10 rebounds, and one blocked shots off the bench. He lead four reserves in double figures.

“Us as a team, we really wanted that win,” said Cauley-Stein, who played 35 minutes. “No just because it’s the second half (of the season). We have to go. We’re trying to make that eight spot. So, that’s one down, 24 to go. We’re trying to bring that kind of intensity every game. That’s all we’re really focused on.”

Buddy Hield had 16 points, six rebounds, and one still off the bench. Tyreke Evans added 15 points, four rebounds, and three assists while rookie Skal Labisierre contributed 12 points, three rebounds, and two assists for the Kings (25-33 overall, 13-16 G1C). The Kings made 46 of 88 shots from the field at 52.3 percent.

“I just think everybody can really come together and play for one another because we don’t have any All Stars on the team,” said Darren Collison, who had 15 points, 10 assists, and two steals. “We need everybody to step up and kind of fulfill that role. I thought tonigh we did a good job of that.”

The Kings had a 21-point lead, their largest of the game, when Ben McLemore made a 26-foot, 3-point shot with 9:07 remaining in the third quarter. The Nuggets were able to cut the Kings’ lead by nine points later in the third quarter and never got closer than 13 points in the fourth quarter.

“You knew they would come out like that after a trade,” said Nuggets guard Gary Harris. “Their guys came together, the crowd came together, and they came out to play hard. We didn’t match their energy.”

“We didn't bring it tonight,” Gallinari said. “We had a good start, and then he had turnovers and allowed offensive rebounds. Overall, we didn't take care of the defensive end. We need to be much better tomorrow (at home against the Brooklyn Nets).”

The Kings made 7 of 14 shots from beyond the arc, hit 17 of 19 free-throw shots, and outrebounded the Nuggets 47-42 while only committing 14 turnovers. The Kings lead 61-44 at the break. Sacramento have won five of their last six games and their second without Cousins.

“I think our guys were pretty locked in and pretty focus,” said Kings coach Dave Joerger. “We’ve got a solid locker room. Though a couple people aren’t there, guys have an opportunity to step forward in leadership. That’s a positive vibe to have just to come to work every day.”

“To be honest, Skal has been working since he got here. I’ve seen that kid work after the games, in the gym by himself, before practice, after practice, before the games, and after the games. He’s a workaholic. Willie (Cauley-Stein) has been doing the same thing as well. So, it’s their opportunity. It’s their team.”

Darren Collison name was mentioned in so many trade rumors in the last couple of weeks. Right down to the wire, he had no idea what would become of him. During the uncertainty stage, he stayed positive. The trade deadline has come and gone. Now he can relax for 24 games.

“It’s been a long day,” Collison said. “I remember waking up and saying, ‘when is the deadline?’ So, I had like an hour and a half just sitting there waiting. But we’re here. I’m glad that I’m here.” 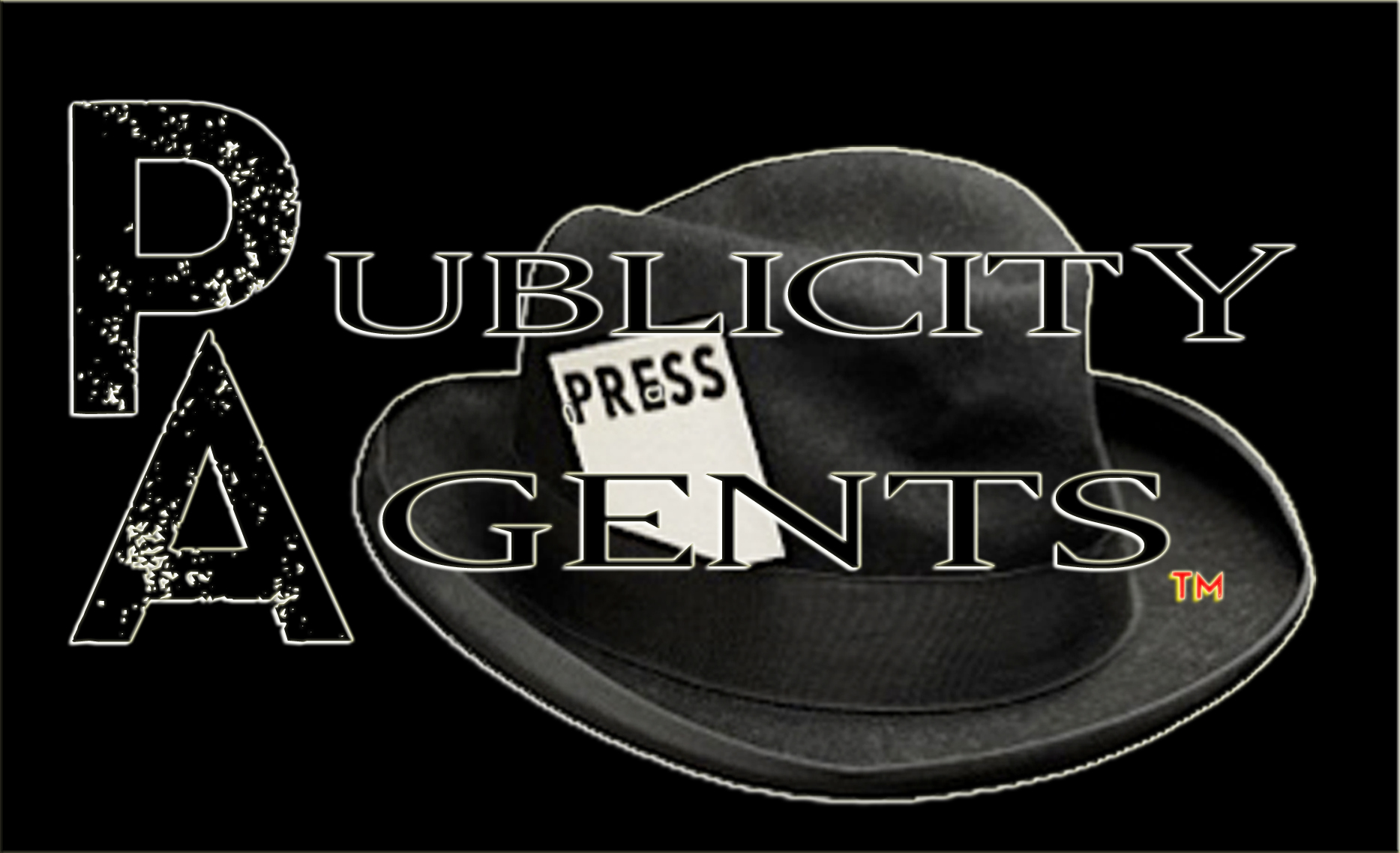