THE UNITED STATES OF AMERICA, Washington, D.C. —The National Park Service (NPS) announced funding for 39 projects in more than 20 states that will preserve and highlight the sites and stories associated with the Civil Rights Movement and the African American experience.

The Sixteenth Street Baptist Church in Birmingham, Ala., is on top of the list. On Sept. 15, 1963, four little girls died in the church after it was bombed by members of the Ku Klux Klan. A symbol of the Civil Rights Movement, the church was placed on U.S. National Register of Historic Places in 1980.

States, Tribes, local governments, and non-profit organizations, including Historically Black Colleges and Universities, applied for a broad range of planning, preservation, and research projects for historic sites associated with the Civil Rights Movement and the African-American experience. The competitive grant program is funding 39 projects worth $7,750,000, including surveys, documentation, interpretation, education, oral histories, planning, and bricks and mortar preservation.

Projects receiving grants include those that will educate about and preserve resources like Rosenwald Schools across the nation, Civil Rights struggles at Sixteenth Street Baptist Church in Alabama and Central High School in Arkansas, women that fought for civil rights like Modjeska Simkins in South Carolina, and figures like Oscar DePriest, Emmett Till and Martin Luther King, Jr. Statewide surveys to find stories and sites that are not well known will be funded in Michigan, Rhode Island, Ohio, Maryland, Idaho, District of Columbia, California, and New York.

A 2008 National Park Service study, Civil Rights in America: A Framework for Identifying Significant Sites, served as the principal reference for determining the eligibility of proposed projects for the grant program. 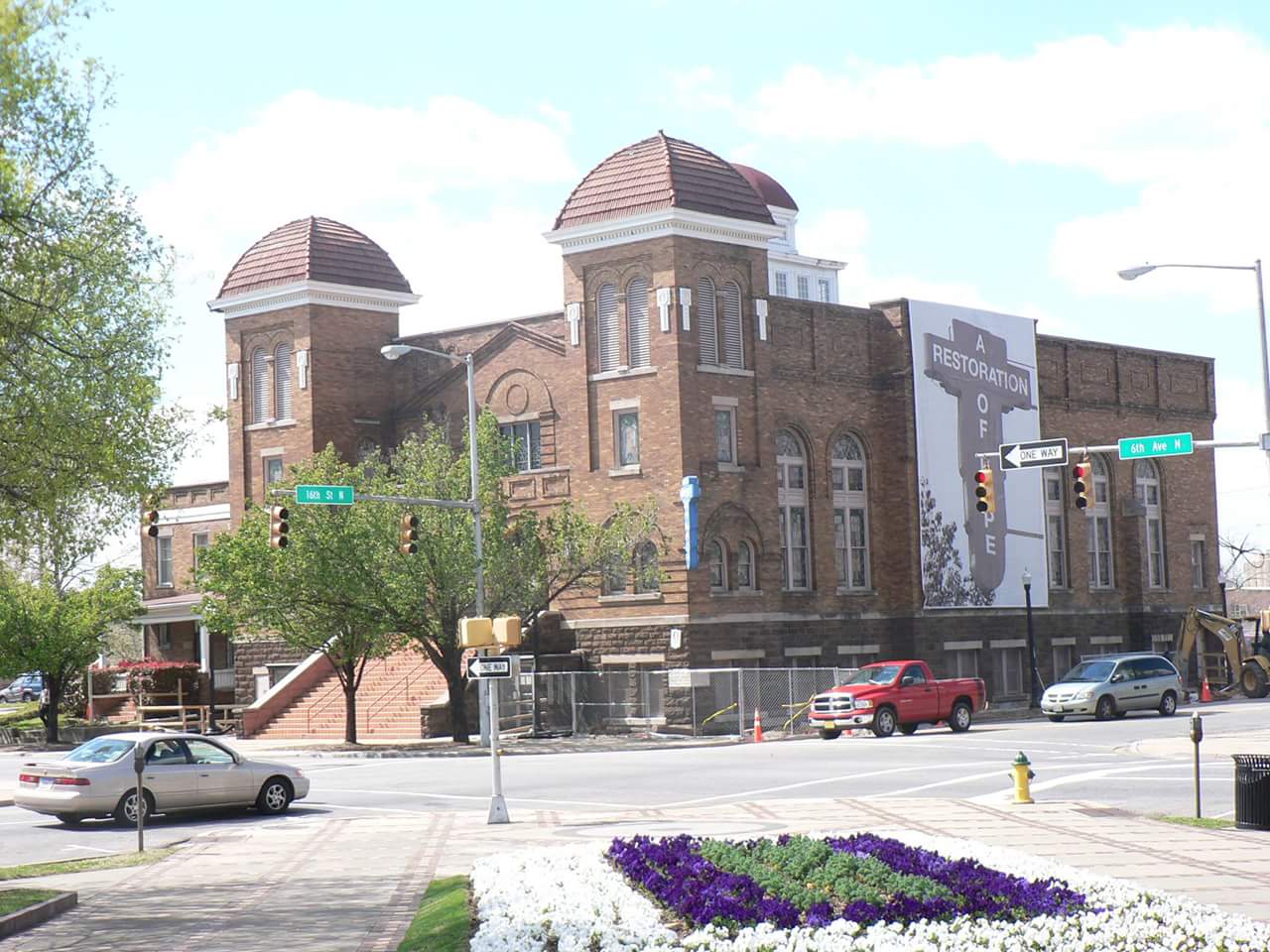 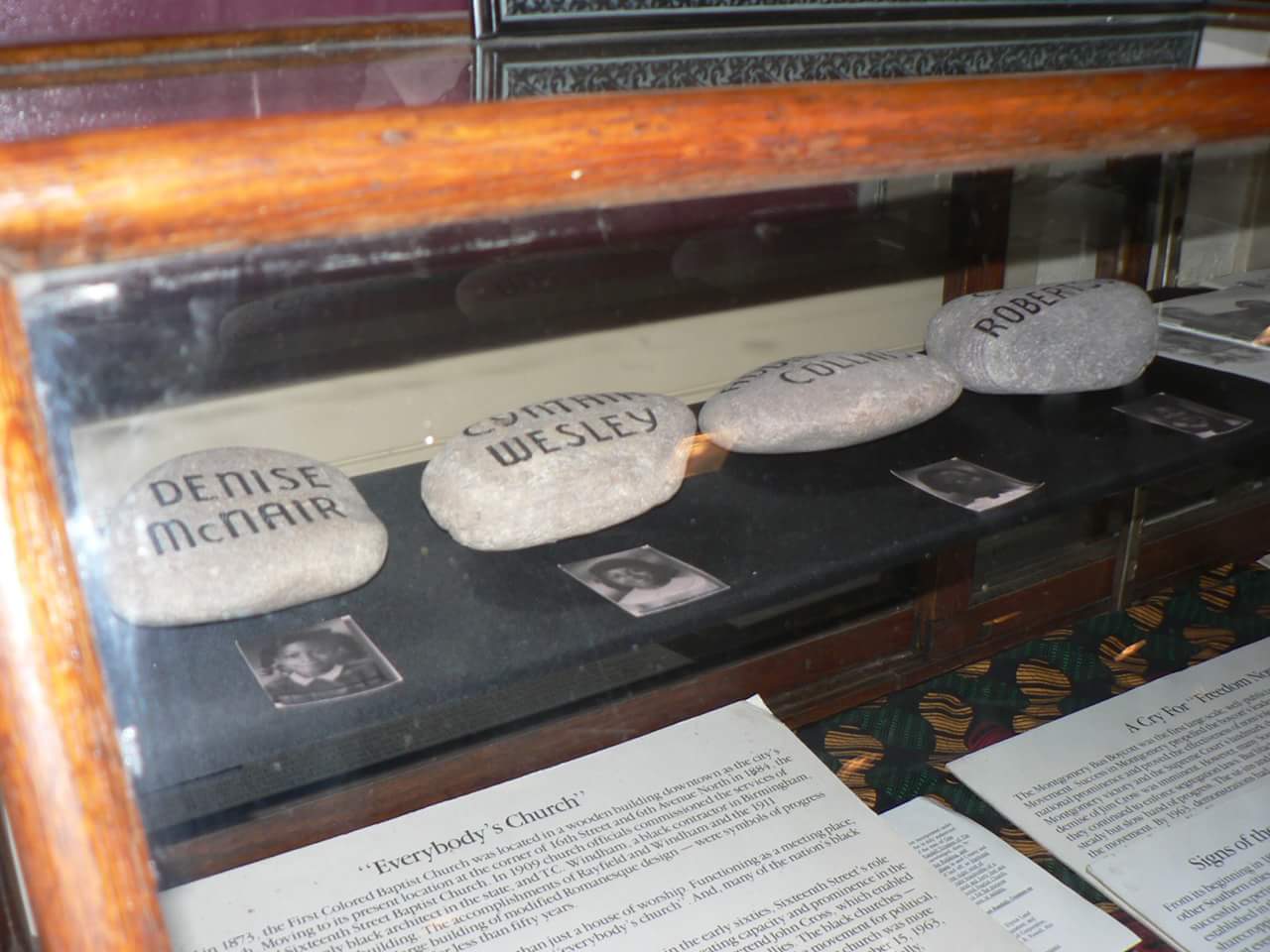 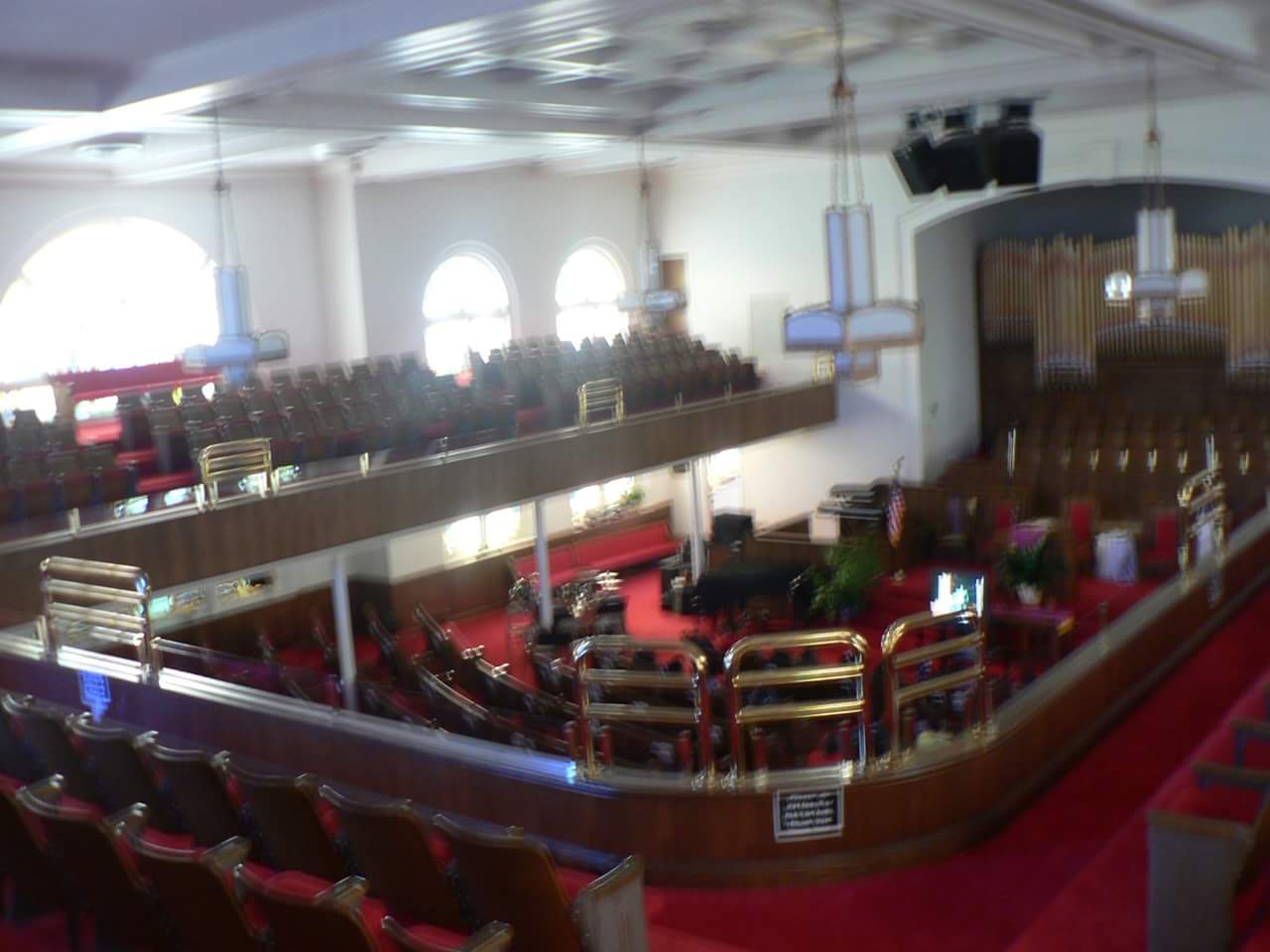 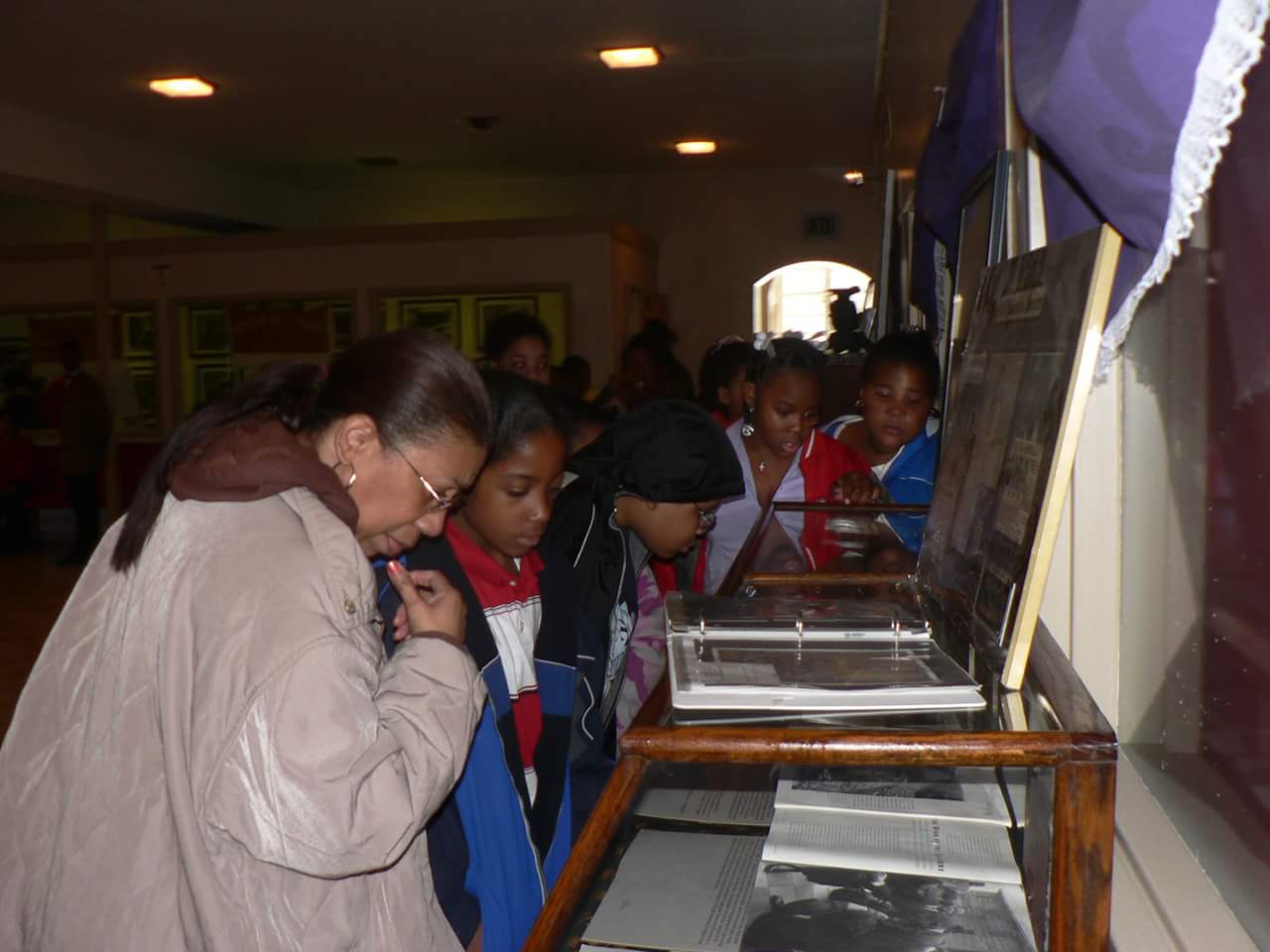 Restoration of Tallahatchie Co. Courthouse first floor, to the period of significance

Preservation Leadership Training at the Gaston Motel in Birmingham, Alabama

The City of Riverside

National Trust for Historic Preservation in the U.S.

District of Columbia Office of Planning

Expanding and Enlivening the Archive Through Community Curators: an Oral History Project to archive witnesses to social & economic justice issues of Weeksville

Society for the Preservation of Weeksville

Give A Damn: Stax Records and Social Justice